The City of Salford Trampoline Club and City of Salford Gymnastic Club has been operating within Salford since 1978.  The club once ran out of the Centre of Excellence on Devonshire Street in Higher Broughton, the club was there from 1984 until late 2017.

Since 2014 our International level Trampoline squad has operated from our new home at the Higher Broughton HUB on Rigby Street in Salford.

At the back end of 2017, we began the move from our long-time home at Devonshire Street to our new home at Salford Gymnastic Centre on Camp Street. 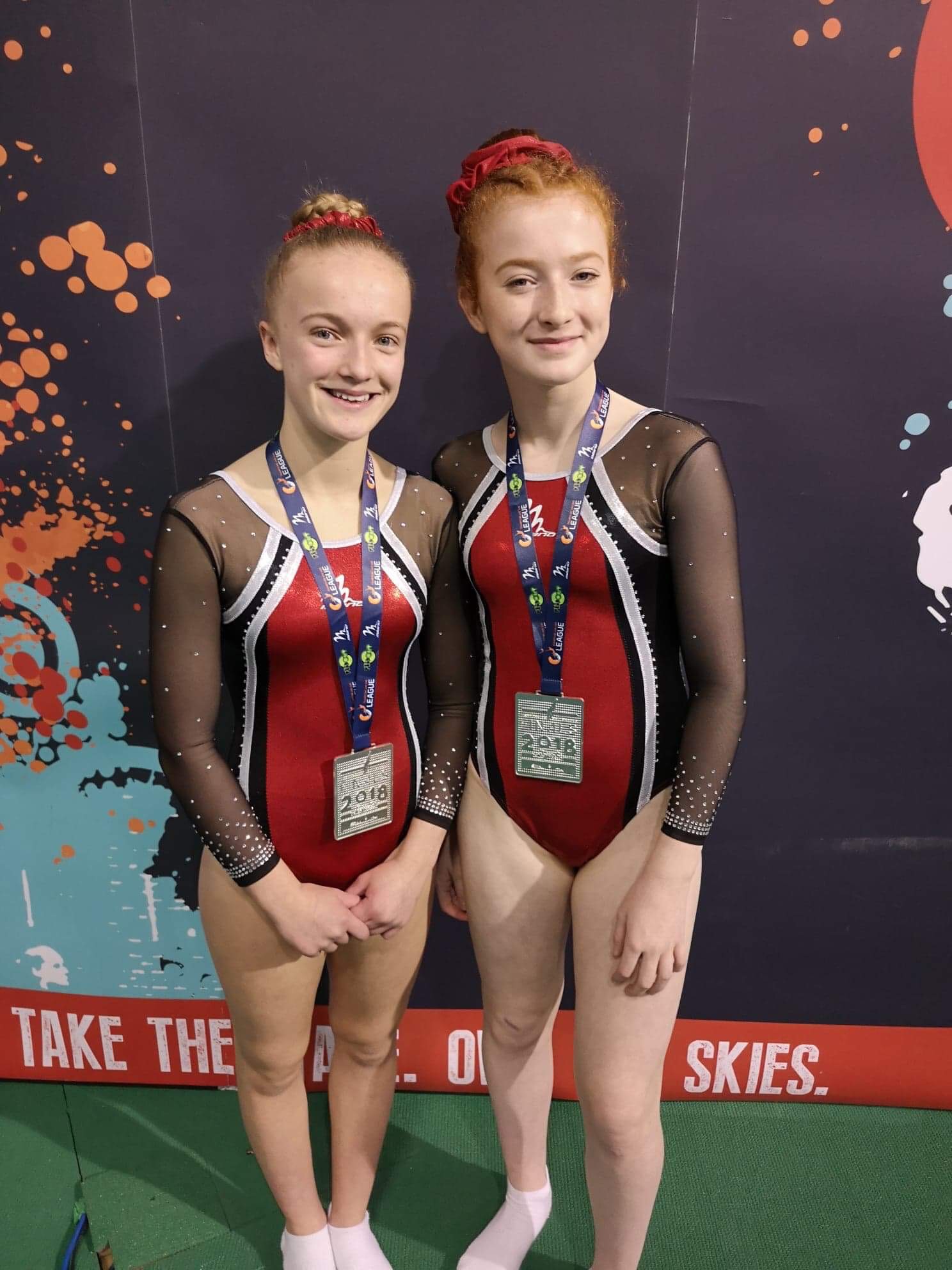 During the time the club has been active we have been producing competitors at the highest levels of our sport.  For over 40 years, we are proud to have competitors in Trampoline, DMT and General Gymnastics at all levels from novice to Internationals.

Congratulation to all our gymnasts who qualified for the British Championships last weekend in Birmingham. Special congratulations go to Bashar…

Bookings now being take for our October holiday camp !

If you are looking for something to keep the kids entertained in August, we have holiday camps in trampolining and… 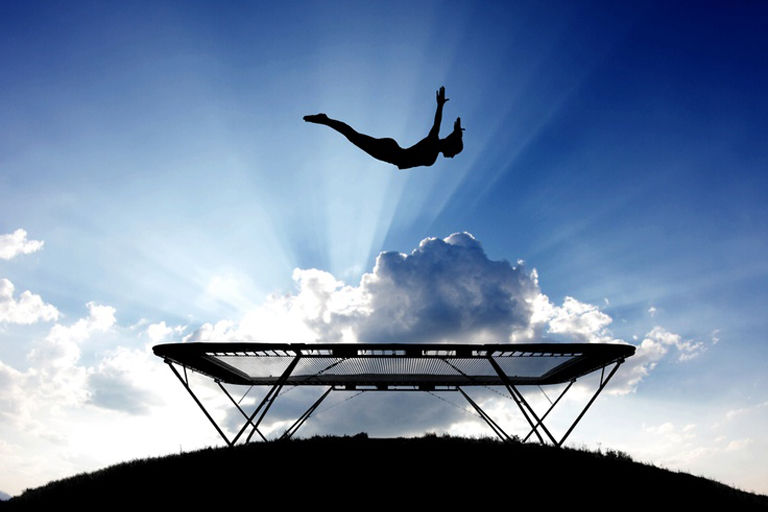 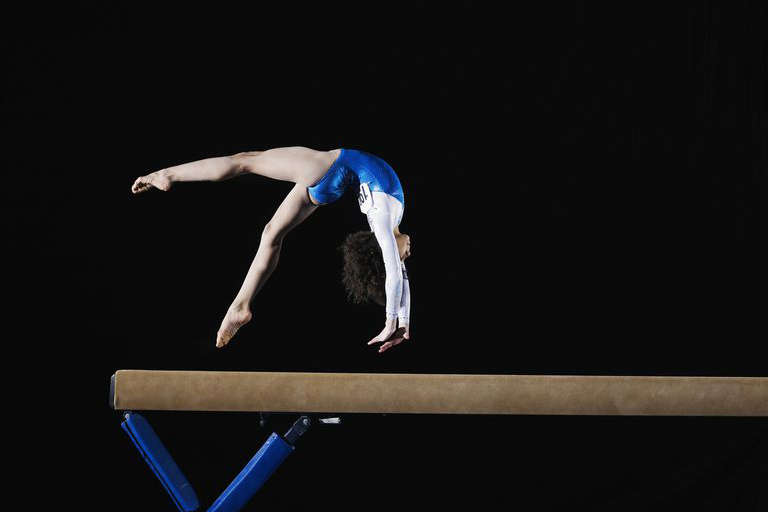 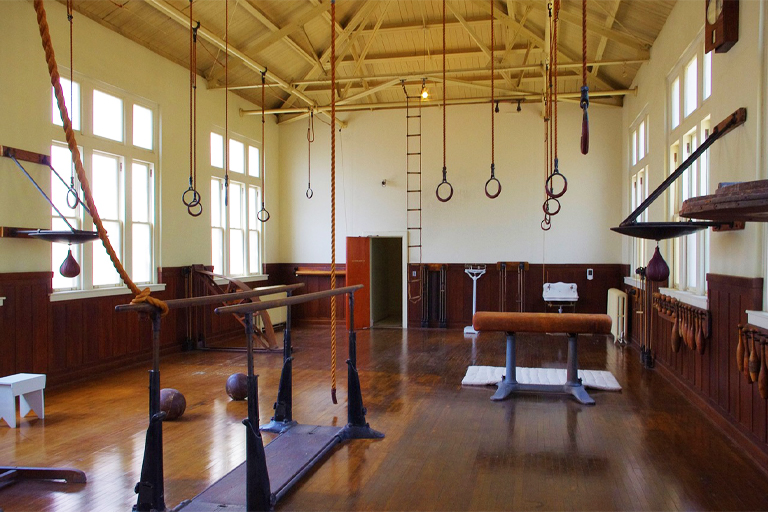